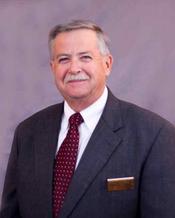 Owner Robert Sinclair also serves as a funeral director and embalmer, and has been associated with the funeral business for nearly fifty years.  Born in 1949, he became the youngest licensed EMT in Pennsylvania and West Virginia at age 16, when funeral homes also seved as ambulance sevices.  He attended Fishburn Military Academy, Allegeny College, the University of Cincinnati, and the Cincinnati College of Mortuary Science.  He became licensed in 1976, and was associated with two small funeral homes.  During that time, he also worked for Aurora Casket Company.  He holds licenses in North Carolina, Maryland and Pennsylvania.  In 1996, he started Davie Funeral Service in Mocksville, and aquired Mackie-Gentry Funeral Home in 2000. In 2015, he acquired Reavis Funeral Home of Statesville and in 2016 he opened Davie Burial & Cremation Service of Lexington.  He owns the funeral homes with his wife, Sue.  He and Sue have two grown children, David and Emily, and two grandchildren, Bailey and Branden. 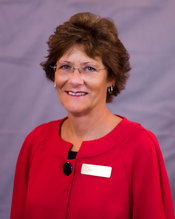 Owner Sue Sinclair also serves as an administrator.  She graduated with honors in Funeral Service Education from Fayetteville Tech in May of 2006. She is married to Bob, and they have two grown children, Emily and David, and two granchildren, Branden and Bailey. 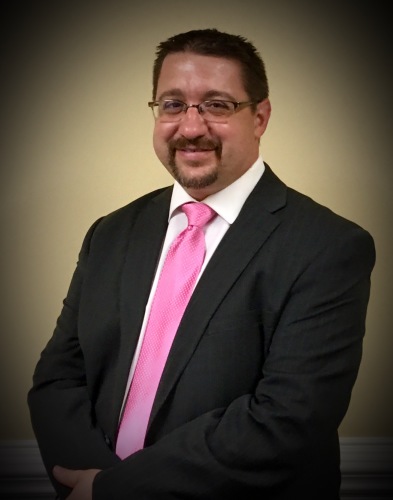 Tim Sink is a native of Lexington, NC, who has lived here all his life. The joy of his life are his 2 daughters, Kaylie and Hannah  of Lexington. He enjoys spending time with his family on their family farm, fishing, reading and antique shopping.  He began his funeral career with Davie Burial in October 2016; one of the original staff. He helps serve our families by assisting with officiating services for those who do not have a minister. 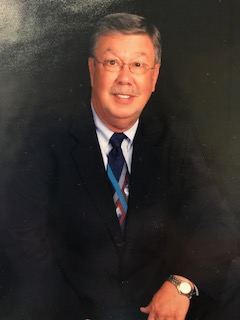 Gary joined our staff after retiring as a school teacher in the Exceptional Children's program for the Davidson County Schools. He was previously employed as a Director of Capital for a Japanese company supplying safety equipment directly into the automakers' assembly lines throughout the world. Gary holds a Bachelor of Science degree in Business Administration. He worked in management  in the apparel industry and sourced manufacturing facilities worldwide. Gary and his wife Karen have two children, Ryan and Beth, and four grandchildren, Jacob, Harrison, William, and Wesley.

A year of daily grief support

Our support in your time of need does not end after the funeral services.  Enter your email below to receive a grief support message from us each day for a year.  You can unsubscribe at any time.